few weeks ago I was writing about my Raspberry Pi – B how great it is and what projects I done with it. Since then I upgraded to Raspberry Pi3. I was focusing more on retro gaming then on other technical projects with sensors etc..

RetroPi, what is RetroPi you asking? Its basically bunch of emulators. Emulators like for Game Boy, Game Boy color/advance, PSone, N64 and more. Installation is simple like installing Noobs image of Raspbian

. Then you need game pad or keyboard for control, in some cases mouse.

What I would like to do is portable gaming console or in other word handheld but that’s another story.

Currently I have emulated in RetroPie over ten system. Most games I have for PSX followed by Sega Megadrive/Genesis and Super Nintendo. I also really like Sega 32X and Sega CD though there aren’t many good games for those systems.

What stand out is Dreamcast. Yes that’s the console with tragic fate. Thankfully it has many many good games. Visually its equivalent to PS2 and Pi3 has enough power to run games at decent frame rate.  Well some of the games :-).

Other part of RetroPie is setting up the system visually to fit your desire. There are many themes or you can activate attract mode. You can have custom image or custom video playing during booting up system. When I am using RetroPie I am always thinking how great the freeware is and how advance it is. 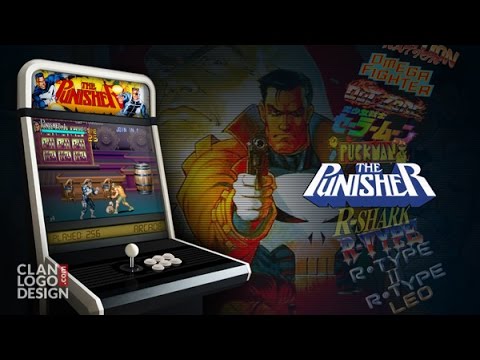 I think that it RetroPie would be paid it wouldn’t be the same and probably it would be missing lots of functionality. There are bunch of videos on how to set up stuff in RetroPie. I can name two YouTubers which are really good. ETA PRIME and Easy Hax.

Here are some pictures of my build.

Or you can build actual car which is running on compressed air.

What I want to show you today is my creation. I had old external box which was partially disassembled. No HDD was in.

I had old Samsung SpinPoint 1 TB so I use that as my new external HDD. The down side was that external box was vibrating so much that whole table was shaking as well.

And then I get the idea.

I can improve the box and make it quite and non vibrating. So I build extension to the box and results you can see below. Only thing I can say that it worked. Now you can’t hear or feel the disk when it’s runnig. 🙂

I was little bit afraid that construction will be weak but after few modifications it’s pretty sturdy.

I hope you liked it so far 🙂 More lego things will come.